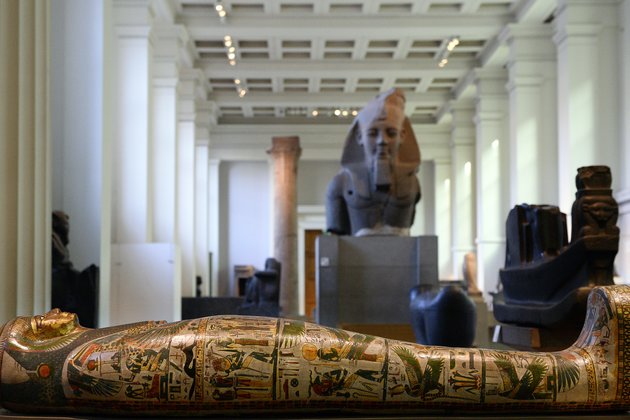 A large number of artefacts held in Western museums and libraries are known to have been appropriated over the ages through conquest and colonialism. The looting of African objects anthropologists, curators and private collectors took place in war as well as in peaceful times. It was justified as an act of benevolence; as saving dying knowledge.

Some museums have started to try and acknowledge that their collections have uncomfortable histories tied to colonial violence. Nevertheless, Britain's long-standing policy is not to cease ownership over its looted treasures. As then-Prime Minister David Cameron said of Greece's Elgin Marbles and India's Koh-i-Noor diamond:

The defence against "returnism" is the same defence museums give for their existence: they are custodians and conservers of humanity's cultural and natural treasures.

This may seem like a valiant cause. But it essentially means that Ethiopians, or the people of India and Greece, cannot be trusted to preserve their own cultural heritage. This is why the calls for repatriation grow louder every day.

A more serious problem is that the collections retain and perpetuate the stereotypical narratives Europeans had - and still have - about Africans.

The thousands of articles collected in most museums are not accompanied with their original history. The items on display are selected, organised and given tags or identifications by Europeans. The power to select, name and decide the meaning of these items makes Europeans the authors of African history.

The International Council of Museums celebrates museums every May 18, stating that they are:

But this isn't always the case. The truth is that there are artefacts on display in Western museums that fail to meet these lofty ideas.

These range from animals and cultural objects, to collections of human remains. The remains include thousands of Africans' skulls. These collections of African remains are reminders of scientific racism and the creation of human zoos which took place as recently as 1958, when living people from Congo were put on display for a world fair event.

They don't express Africa's history or culture, or offer any means of "cultural exchange or mutual understanding", as the International Council of Museums suggests. They are parts of the legacy of European men who travelled to distant lands and brought items of interest that fascinated their audience in what was then known as the cabinet of curiosity, a popular way of representing unknown places and lives.

The cabinets of curiosity evolved into modern museums. Today, there are some attempts to make African displays more culturally sensitive. For example, the Belgian Africa museum, was refurbished with the aim of removing its racist and neo-colonial narrative.

But these changes don't amount to the reversal of the colonial narrative. They simply make museums look progressive and relevant to today's society.

Another tactic deployed by museums and libraries is to claim that they are making texts available to humanity by digitising manuscripts and documents. But these books are only accessible to people who speak the European language in which they are catalogued, and those who have an internet connection. If the books aren't digitised, the only way to access them is to travel to the library and gain a reader or researcher pass - clearly beyond the means of those who could use them for their original purpose.

In several western ethnological museums where colonial items are still kept, Africans continue to be depicted as warrior tribes, with superstitious beliefs, and homogenous and unchanging cultures. Even when museums attempt to offer an insight into the original purpose or meaning of certain artefacts, they inevitably come from a European perspective.

The justification for repatriation

Repatriation seems the only way to address the historical injustice museums have caused. This is crucial to restore the agency of Africans as producers of their own history.

Preservation is not the only answer to the question of what to do with the vast wealth of natural, cultural and intellectual items, including human remains, held in Western museums. Following repatriation, Africans should determine the worth and place of these collections. Not all artefacts need to be preserved and put on display. They are living sources of knowledge, objects of worship and expressions of life.

For example, human remains, including the skulls of African ancestors, may be buried following local traditions. Cultural items could become sources of knowledge and storytelling.

A good example are the large volume of Geez manuscripts which were taken along with more than 15 Tabots - holy replicas of the Ark of the Covenant - during the Battle of Maqdala in 1868 by British troops. The Tabot are sacred religious objects used by all Ethiopian Orthodox Tewahido Churches around the world. Only priests can touch them and they cannot be displayed as objects of curiosity or relics.

The Ethiopian manuscripts aren't artefacts. They are important documents that could be used as textbooks in thousands of traditional schools in Ethiopia.

By dispossessing people of their cultural artefacts, books and important religious and cultural relics, you dispossess them of their knowledge, history and philosophy. This has very concrete real-world implications. On this year's International Museum Day, museums and libraries that hold vast collections of African cultural resources must face the fact that they are still continuing a legacy of dispossession similar to that of their colonial forebears.

Iran slow to hold security forces to account over protests

BEIRUT, Lebanon - Iranian authorities have failed to hold security forces accountable for excessive and unlawful use of lethal force ...

WHO warns world to prepare for pandemic

GENEVA, Switzerland - The World Health Organization says the coronavirus outbreak does not yet fit the criterion for a pandemic ...

A fearless campaigner for democratic openness, or a criminal trying to avoid justice: WikiLeaks founder Julian Assange is a highly ...

Board diversity goes beyond recuiting women 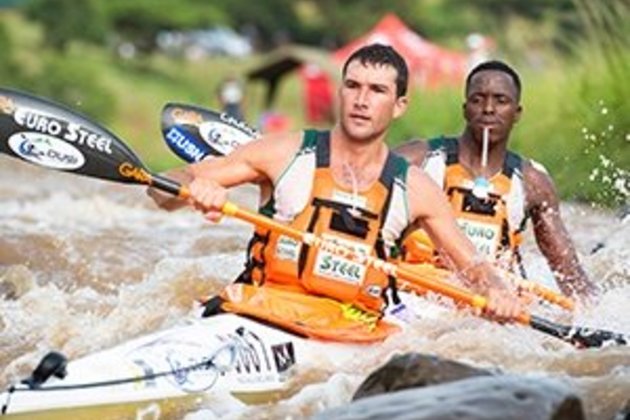 Dusi Bridge - The 2020 Dusi Canoe Marathon pre-race favourites ensured there were no surprises as Andy Birkett and Khumbulani ... 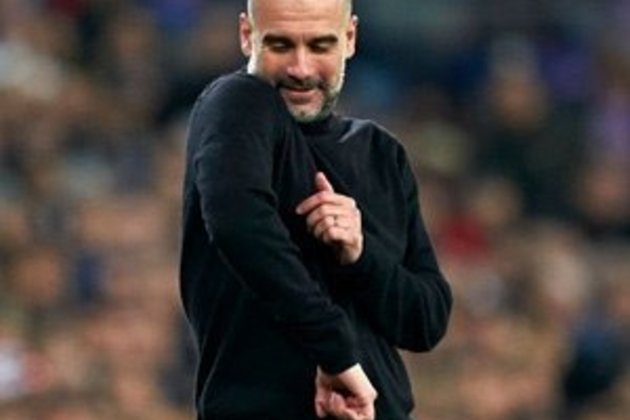 London - Manchester City's European ban means they are under enormous pressure to win the Champions League this season and ...

59% of Venezuelan housholds not in position to buy enough food

CARACAS, Venezuela - Hyperinflation in Venezuela means that roughly one-third ofthe population more than nine million people do not get ...

The Crown has been check-mated by the hiatus in the George Pell case. According to the prosecution the complainant was ...

A senior International Olympic Committee member said this summer's Tokyo Olympics could be canceled if the coronavirus is not under ...

Iran slow to hold security forces to account over protests

BEIRUT, Lebanon - Iranian authorities have failed to hold security forces accountable for excessive and unlawful use of lethal force ...

WASHINGTON, DC - The number of coronavirus cases in South Korea skyrocketed to 833 on Monday, a roughly 27-fold increase ...