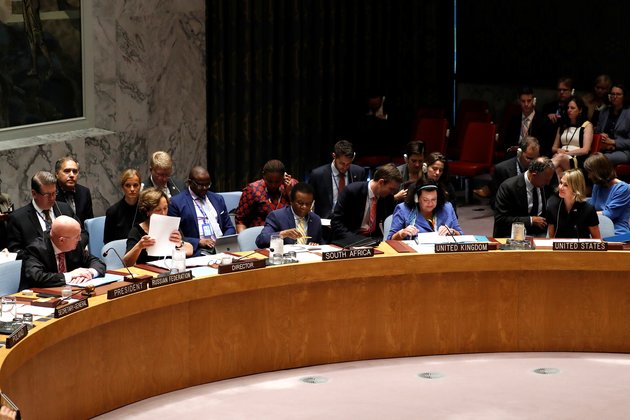 UNITED NATIONS - The U.N. Security Council voted unanimously Tuesday to extend and strengthen the mandate of its mission in Afghanistan, overcoming threats of a Chinese veto.

The council was due to vote Monday, a day before the political mission's mandate expired. But China threatened to veto the draft resolution renewing it because it did not mention its "Belt and Road" development initiative, which links China with parts of Asia, Europe and Africa by sea and land.

Tuesday's compromise text does not include a specific mention of the Chinese plan, but references support for regional cooperation and connectivity, and working toward a prosperous Afghanistan.

"As a direct neighbor, China most wants to see peace, stability in Afghanistan," said Chinese ambassador Zhang Jun said after the vote. "To have lasting peace in Afghanistan we always think there must be impetus for economic development."

While there are some new provisions in the mission's mandate to reflect developments on the ground, U.S. Ambassador Kelly Craft said the resolution could have been stronger.

"I should note that the reason we cannot empower the mission with a stronger substantive mandate today is a member's insistence on language that highlights national political priorities, rather than ways in which we can most effectively assist the people and government of Afghanistan," she said.

Previous resolutions adopted in 2016, 2017 and 2018, welcomed international development for Afghanistan, including the "Belt and Road" initiative. Washington raised objections to inclusion of the language in March, however, when the resolution came up for renewal. The U.S. envoy accused China of making the resolution "about Chinese national political priorities rather than the people of Afghanistan" and said the Belt and Road initiative was notorious for "problems with corruption, debt distress, environmental damage and lack of transparency."

At the time, the council overcame the stalemate by simply extending the mission for six months. 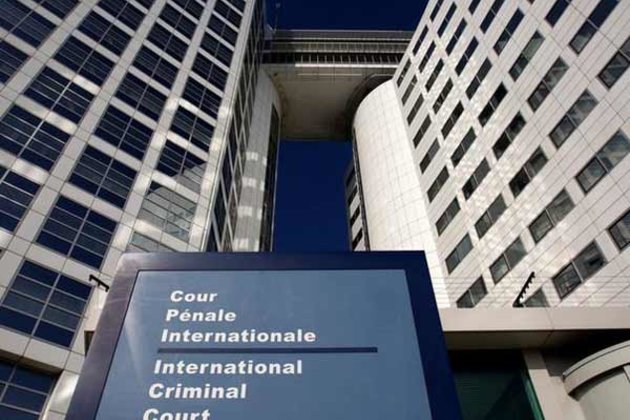