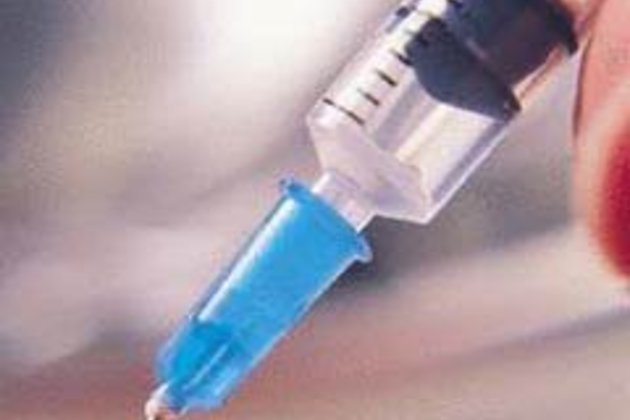 Paris - Russia's anti-doping agency chief on Wednesday launched a scathing attack on Russian athletics bosses ahead of this month's world championships in Doha, accusing them of obstructing testing.

Russia was barred from international competition in 2015 over a vast state-run doping conspiracy.

While Russia's anti-doping agency RUSADA is now under new leadership, Ganus claims that the old guard at the country's athletics federation (RUSAF) is hindering progress in cleaning up the sport.

"We (RUSADA) are cooperating with the IAAF, we are conducting investigations," he told L'Equipe.

"The scale of the backlog is crazy. It's the problem of the system, because there is proof of intervention from a higher body.

"There are those who are against my work, for example the Sports Minister (Pavel Kolobkov) has defended and continues to support (RUSAF chief Dmitry) Shlyakhtin at the head of the athletics' federation."

Since the initial ban, the International Association of Athletics Federations (IAAF) has rejected Russia's efforts to be reinstated no fewer than 11 times.

The IAAF will consider the Russian federation's latest request when its top officials meet in Doha on Monday.

Despite the ban, athletes subsequently deemed clean have been allowed to compete as neutrals and if Russia is rejected for a 12th time then - just as at the London 2017 world championships - Russian athletes who have met the criteria will be allowed to take part as so-called Authorised Neutral Athletes.

In June RUSAF was rocked by fresh allegations, with reports that Russian coaches suspended for involvement in doping were continuing to train athletes.

British newspaper The Sunday Times ran a story alleging that RUSAF officials had fabricated documents to show that Danil Lysenko, the 2017 world silver high jump medallist, was too ill to provide his whereabouts after failing to make himself available for out-of-competition drug testing.

Ganus said: "As long as we're not honest with ourselves, the international community cannot lift the ban on Russia.

"We will end this disaster only when we admit that punishment is inevitable and that nobody can escape their responsibilities."

COVID-19: Europe should give up overdependence on China 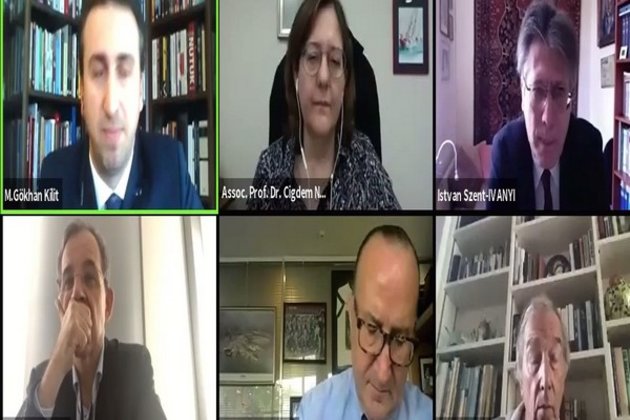 Istanbul [Turkey], June 3 (ANI): Members of the European Parliament (MEPs) and experts believe that the European Union that has ... 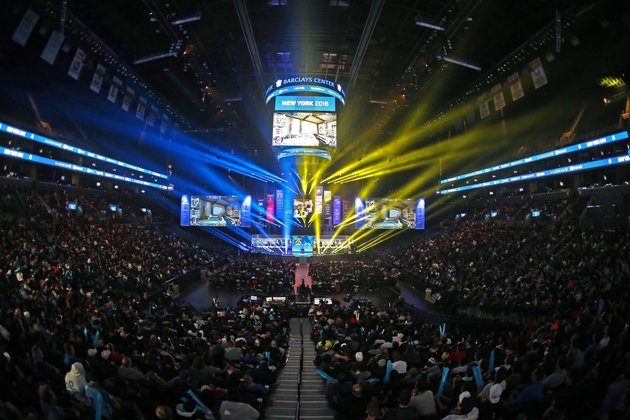 ENCE earned a victory and a tie Wednesday, while Ninjas in Pyjamas finished unbeaten in Group A play at the ...

Economic snap-back? Not so fast 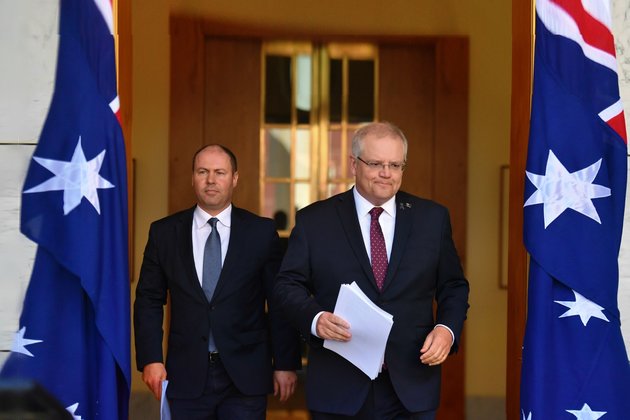 With the virus on the back foot, it's tempting to declare victory. Provided we stay vigilant on the public health ... 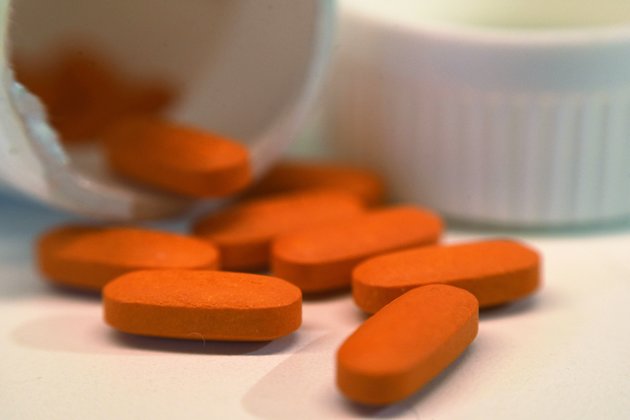 A form of ibuprofen called flarin is being studied in Britain to see if it is effective for treating COVID-19 ... 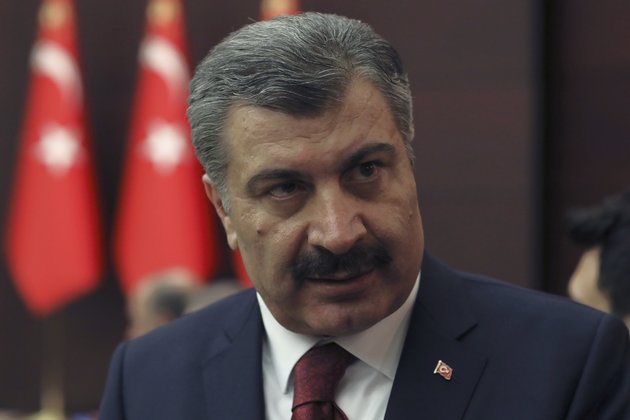 ANKARA, TURKEY - Turkey and Russia have agreed to cooperate in the development of a coronavirus vaccine and plan to ...

Bans for over 60s and children during pandemic under scrutiny

A small number of countries around the world have used age as a barrier in setting guidance for their response ...

Officials say that seven civilians have been killed and six others wounded in a roadside bomb attack in northern Afghanistan.The ...