More than 60 000 displaced by Turkey assault on Syria: monitor 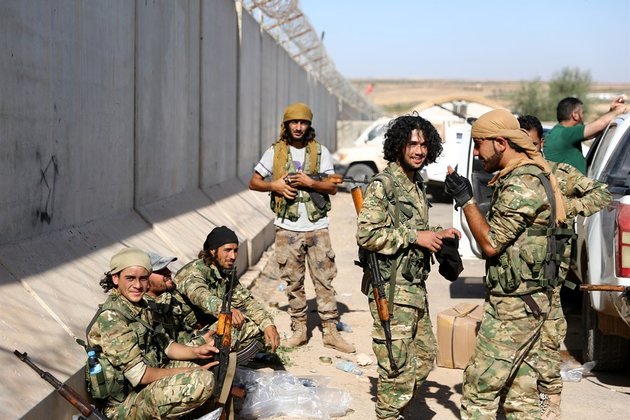 Turkey's military offensive on northeastern Syria has displaced more than 60 000 people in less than a day, a war monitor said on Thursday.

"Since Wednesday, more than 60 000 people fled border areas," the Syrian Observatory for Human Rights said, adding that most of the displaced travelled east towards the city of Hasakeh.

Rami Abdel Rahman, the head of the Britain-based monitor, said the biggest displacement was from the border areas of Ras al-Ain, Tal Abyad and Derbasiyeh.

The Turkish military, supported by Syrian proxies, launched an offensive against Kurdish-controlled areas in northeastern Syria on Wednesday, despite widespread international warnings.

After an initial phase of air strikes and artillery fire, troops moved across the border and attacked some of the key towns in the area.

Ankara aims to create a buffer about 30km deep in Syria territory in which to send back some of the 3.6 million Syrians who found refuge on Turkish soil since the start of the war in Syria in 2011.

Humanitarian organisations warned that this latest episode in the deadly eight-year-old conflict could once again have disastrous consequences on civilian populations.

"An estimated 450 000 people live within 5km of the Syria-Turkey border and are at risk if all sides do not exercise maximum restraint and prioritise the protection of civilians," a joint statement said.

The text signed by 14 humanitarian organisations warned that large numbers of civilians could soon be cut off from the vital aid they had been receiving.

"The life-saving humanitarian response will be threatened if instability forces aid agencies to suspend or relocate their programming and staff, as is already happening," said the statement.

Among the organisations that signed the appeal were several of the largest aid providers in the area, including the Norwegian Refugee Council and Mercy Corps.

In a separate statement, the Save The Children charity warned of "an impending humanitarian disaster".

It emphasised the risks facing the children among the latest wave of displacement, which includes thousands of people who had already been uprooted multiple times since the start of the war.

"With winter around the corner, they will face additional challenges as they search for shelter," Save The Children said.

Turkish forces are expected to move deeper into Syria, and the International Rescue Committee warned Wednesday that the operation could displace up to 300 000 people. 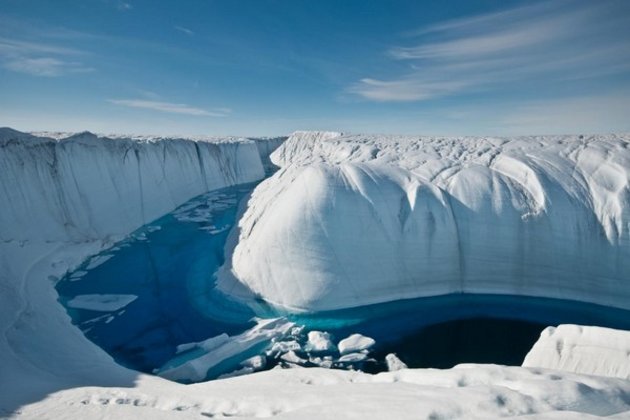 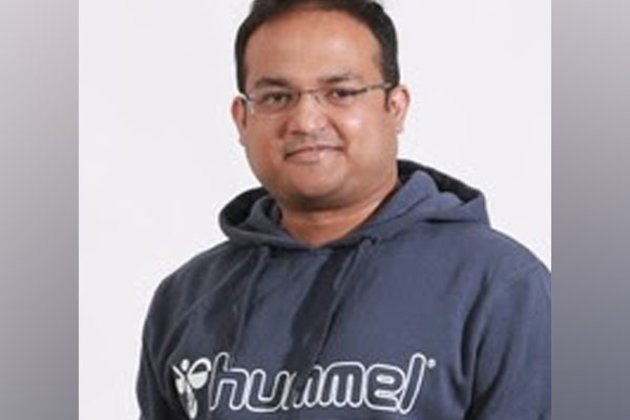 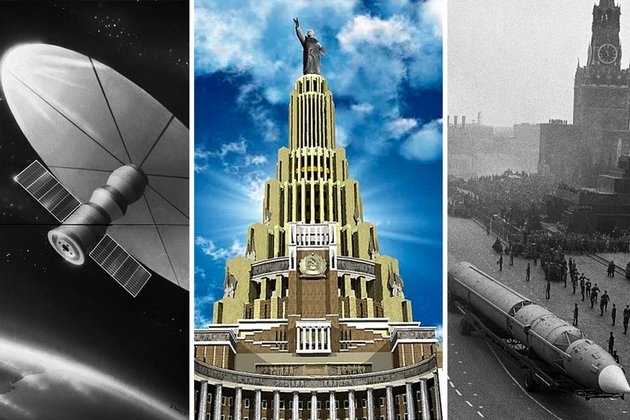 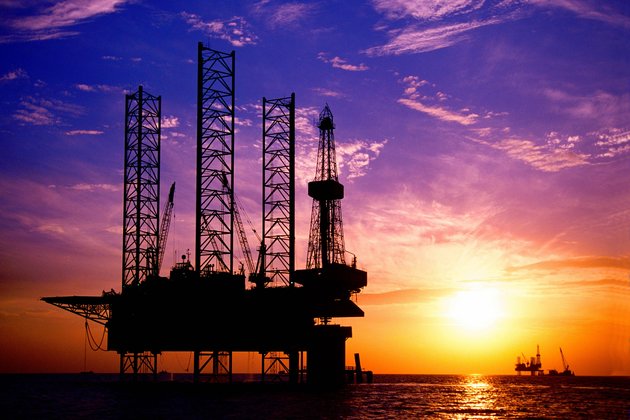