Hamilton warns Ferrari not to snub Vettel to 'ramp up' Leclerc 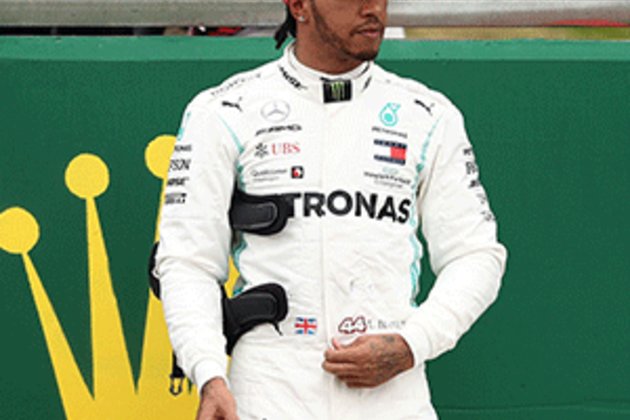 Suzuka - Lewis Hamilton said Thursday that Sebastian Vettel was now "clearly not" number one at Ferrari but warned against the team "ramping up" support for rookie Charles Leclerc ahead of this weekend's Japanese Grand Prix.

Ferrari's botched team orders at the previous race in Russia two weeks ago handed Hamilton a surprise victory after Mercedes had trailed Ferrari on the timing sheets all weekend.

Vettel ignored team instruction several times to hand back the lead to Leclerc at Sochi.

The German's retirement with a mechanical problem and a virtual safety car then enabled Hamilton and Bottas to secure the top two steps of the podium.

Both Leclerc and Vettel were at pains Thursday to point out that all was now "clear" between them and Ferrari.

But the major beneficiary of their spat, Hamilton, has been keenly watching the antics of the Maranello team.

"It's an interesting dynamic they have there because obviously Seb was number one and now clearly not," Hamilton told reporters at Suzuka.

Leclerc has been the fastest man on the grid since the summer break, securing four straight pole positions and two race wins.

"From kind of the energy, from the outlook, they're trying to ramp Charles up to be (number one). Is that good for a team? I don't think so," said Hamilton.

Hamilton said he had a similar issue in his 2007 rookie season at McLaren when he partnered Fernando Alonso, and that didn't end well after the Spaniard was angered by losing his number one status.

"Obviously when I was with Fernando he was the hired number one. But then mid-season they changed that," recalled Hamilton.

"He was still the number one because he was the highest-paid driver."

"But then they gave us equal fuel and then you started seeing changes like Montreal and Indianapolis. Then that dynamic shifted, and it obviously didn't go well for the team," he added.

Mercedes can secure a record sixth successive constructors' championship with another one-two in Japan.

"It's pretty special," said Hamilton. "I'm really proud to be a part of it."

Hamilton knows a victory Sunday will leave only his teammate Valtteri Bottas able to catch him in the remaining four races.

But Saturday's qualifying and practice have been put in doubt by the approach of Super Typhoon Hagibis, which has already caused havoc with the cancellation of two Rugby World Cup games.

Japanese Grand Prix organisers will decide at noon on Friday (0300 GMT) whether to scrap Saturday's schedule, saying the safety of fans and drivers was their top priority.

A relaxed Hamilton, though, did not seem bothered by Hagibis, categorised as "violent" -- the highest level on the Japan storm scale, even if it causes qualifying to be shifted to Sunday morning.

"I love driving in the rain," Hamilton said, seemingly oblivious to Hagibis potentially lashing Suzuka with torrents of water and winds well in excess of 100 kilometres per hour. 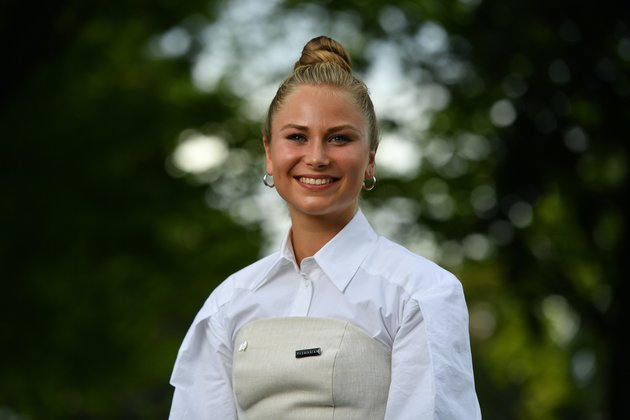