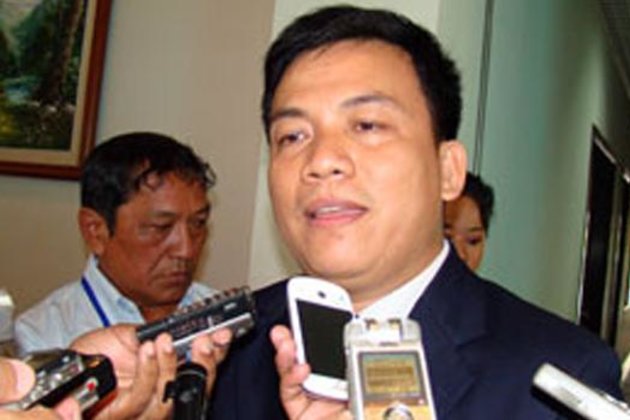 Cambodia's Ministry of Foreign Affairs has revoked the passports of 27 members of the outlawed opposition Cambodia National Rescue Party (CNRP) who have fled the country to avoid a government crackdown, accusing the activists of involvement in a plot to topple Prime Minister Hun Sen.

RFA's Khmer Service learned from the ministry's spokesman Kuy Koung that the passports of the 27 were made invalid on Nov. 20, and that the activists have all been charged and served with arrest warrants for participating in acts of "treason."

"We nullified their passports because they broke the law," said the spokesman.

"They are fleeing from warrants issued by the court," he said, adding that if the 27 want to restore their passports they must return home and face the courts.

"They must face the law and we will continue with legal procedures against them," he said.

The ministry's actions against the 27 activists are contradictory to recent overtures by Hun Sen that suggested he is looking to ease months of political tensions. In recent weeks, the house arrest terms for former CNRP President Kem Sokha were eased slightly, and some detained CNRP activists were released.

Neang Sokhun, one of the 27 activists, told RFA that he has done nothing that should warrant a revocation of his passport.

"The Ministry of Foreign Affairs has violated my rights as a Cambodian," he told RFA.

"I condemn them for revoking my passport," said Neang, who was imprisoned for three years for his alleged involvement in violence against a city's security personnel. He added that nullifying passports is another government strategy against the opposition party.

Another of the activists, Mao Vibol, said after his passport was revoked, he stopped believing Hun Sen's promise to ease tensions.

"This illegitimate government is causing people to suffer. All I need is democracy and social change, but I will continue to fight," he said.

The nullification of the 27 CNRP members' passports comes on the heels of the cancelling those of 12 CNRP officials on Nov. 6, including that of CNRP Deputy President Mu Sochua.

Am Sam Ath, an official of the Cambodian League for the Promotion and Defense of Human Rights (LICADHO), told RFA that cancelling the passports of the 27 activists was illegal without a trial, because even though the activists have been charged, they should be treated as innocent unless they are convicted.

He said that losing the passports will cause problems while they are residing overseas to avoid persecution back home.

"According to the law, if they are not convicted yet, so they should still enjoy their freedom," he said.

He added that the move was another example of political harassment and that the EU has yet another reason to cancel Cambodia's tariff-free access to the bloc's markets under the Everything But Arms (EBA) scheme for developing nations, currently under review in Brussels in response to Hun Sen's crackdown.

BEIJING, China - There are currently eleven nuclear power units under construction in China, the largest number of nuclear power ...

Prince Harry and Meghan to cut formal ties with Palace

Decriminalisation of blasphemy in Ireland comes in to effect

DUBLIN, Ireland - The commencement of the Blasphemy (Abolition of Offences and Related Matters) Act 2019 in Ireland has taken ...

Altaf Hussain to be head of 'Sindhu Desh' govt-in-exile 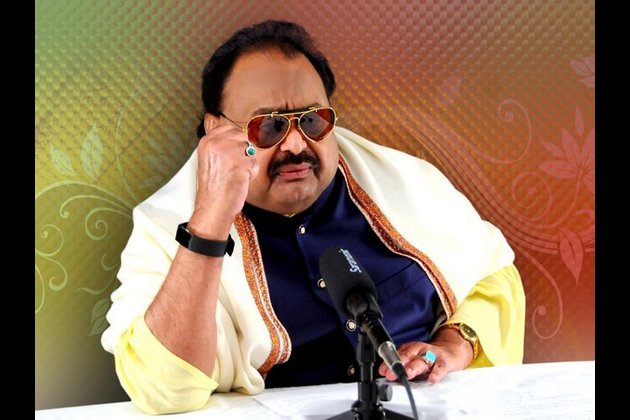 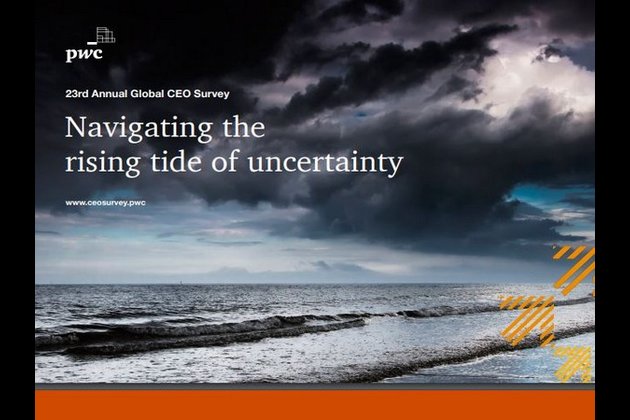 NEW YORK, New York - Fox News has doubled down on the impeachment of President Donald Trump, with its top ...

Caribbean and Latin America deadliest region in world for journalists

It has been a deadly decade for journalists across the world, however last year there was a glimmer of hope ...

BAGHDAD, Iraq - Two rockets have landed near the U.S. embassy in Baghdad located in the heavily fortified Green Zone, ...

Taking a look at the politicisation of antisemitism

LONDON, UK In 2004 Greg Philo and Mike Berry authored Bad News from Israel, a ground-breaking work for the Glasgow ...

Grandson of JFK urges Republicans to break ranks with Trump