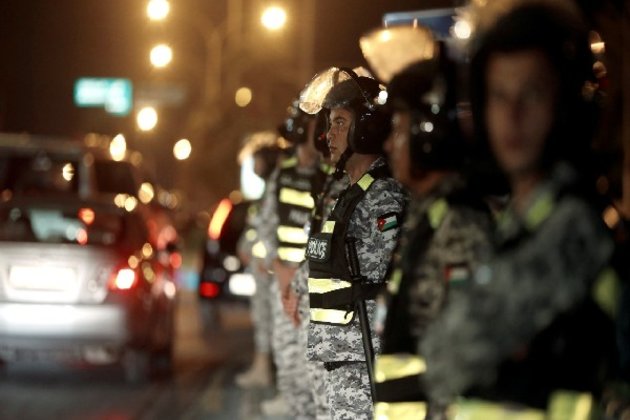 Brussels [Belgium], December 2 (ANI): The Muslim Brotherhood has a complex network in Europe and understanding the group in the region is difficult due to deliberate secrecy surrounding the organisation, the Policy Research Group (POREG) said citing a report by the European Conservatives and Reformists (ECR).

The survival instinct of the organisation also makes it operate more as an ideal than a formally structured political organisation. This has obscured understanding by European policymakers, according to the ECR.

The report by the ECR released in October pointed towards the dangers associated with ignoring the gradual rise in Brotherhood's membership and its activities across Europe, said POREG.

Warning against falling for purported ideals of the group as a supporter of liberal democracy or western values, the report pointed out that while Muslim Brotherhood means are pragmatic including tactical alliances with progressive movements, its ultimate goal remains acquiring power (tamkin) to build an Islamic state based on Sharia.

Its attitude toward violence is also utilitarian, and jihad is embraced when conditions make it convenient, the report said.

The Muslim Brotherhood (MB) in Europe is not a single, centralized organisation, the report said, adding, the group is a starfish of different branches formally independent from one another, but linked by ideological patterns, common umbrella organisations and individual ties.

It also examines the most relevant MB-related NGOs in Europe, with a specific focus on Islamic Relief.

The ECR report argues that the EU should call a moratorium on all funding to Islamic Relief Worldwide and its constituent organisations while an investigation into its problems with extremism, and the precise nature of its relationship with the Muslim Brotherhood, is conducted, according to POREG.

The research group further stated that the evolving situation requires policy response by other European states to recent reports by ECR and other groups so that they can safeguard their citizens from such incidents on their soil. (ANI)