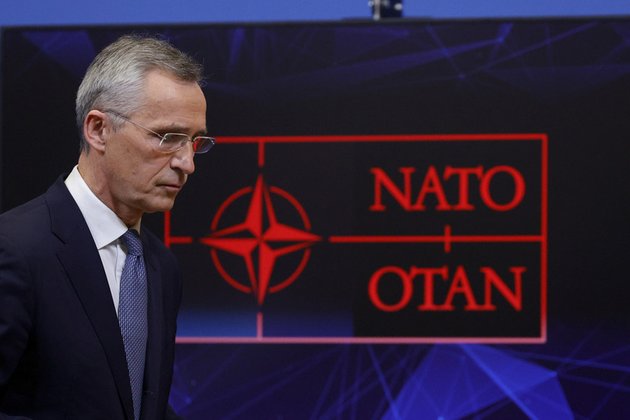 NATO Secretary General Jens Stoltenberg has condemned a hacking attempt on Ukraine that was said to have disrupted several government websites. He announced that the alliance would sign a cyber-security deal with Kiev within days.

The overnight cyberattack on Ukrainian government agency portals was condemned by Stoltenberg in a brief statement on Friday.

"I strongly condemn the cyberattacks on the Ukrainian government," he said, adding that the alliance had "worked closely with Ukraine for years to help boost its cyber-defenses" and was set to expand this cooperation.

The official said the bloc's cybersecurity specialists had been working closely with their Ukrainian counterparts to mitigate the fallout of the overnight attacks.

"NATO cyber-experts in Brussels have been exchanging information with their Ukrainian counterparts on the current malicious cyber-activities. Allied experts in-country are also supporting the Ukrainian authorities on the ground," Stoltenberg said.

"In the coming days," NATO is set to sign "an agreement on enhanced cyber-cooperation" with Kiev, Stoltenberg revealed, insisting that "NATO's strong political and practical support for Ukraine will continue."

Websites of multiple Ukrainian government agencies, including those of the Foreign, Agriculture, Education, Energy, and Sports Ministries, were targeted by unknown hackers overnight. Their official content was replaced with a single-page message in Ukrainian, Russian, and Polish.

The message seemingly warned Ukrainians that all their personal information had "become public," and urged them to "be afraid and expect the worst." Ukraine's Security Service insisted no personal data had actually been leaked, however.

While Kiev has not officially assigned blame for the attack, some of the country's senior officials have already pointed the finger at Moscow. A spokesman for Ukraine's Foreign Ministry, Oleg Nikolenko, has claimed there had been a "long record of Russian cyber-assaults against Ukraine in the past."