Pak-China-Turkey nexus a cause of serious concern for Greece 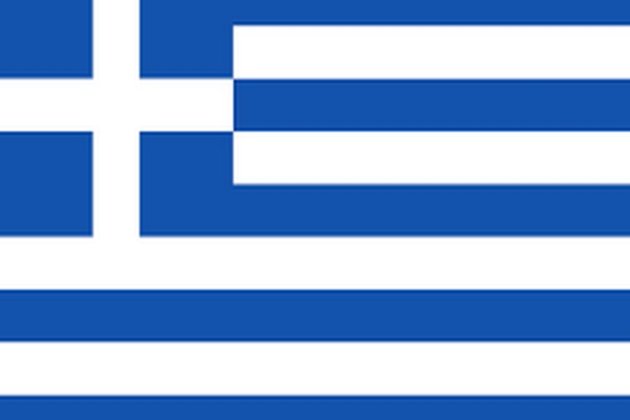 Athens [Greece], January 15 (ANI): Pakistan supports Turkey's claim on Cyprus and the growing relationship between the two countries can become a cause of worry for Greece.

Greece and Turkey have been involved in the long ongoing conflict in Cyprus and the international community is trying to negotiate a settlement between the two nations on the conflict, reported InsideOver.

Though all the European Union states back Greece's stand on Cyprus, there are a few countries that support Turkey's claim on Cyprus. Pakistan tops the list of such countries.

The deepening of the military alliance between Pakistan and Turkey clearly indicates that Pakistan will go all out to support Turkey's President Recep Tayyip Erdogan in pursuit of his jihadist ambitions of conquest and revival of the Ottoman Empire that would include Cyprus as well.

Another cause of worry for Greece is the emergence of a China-Pakistan-Turkey nexus on nuclear proliferation. Turkish President Erdogan has already expressed his desperation on developing the 'Caliphate atom bomb' to fulfil his neo-Ottoman aspirations, reported InsideOver.

China and Pakistan have been facing charges of illegal sale of missiles and creating a clandestine proliferation market.

After a failed coup attempt against Turkish President Recep Tayyip Erdogan in 2016, Turkey sacked its fighter jet pilots who were considered to be the main conspirators behind the failed coup. Later, the Turkish military revealed that it needed over 500 new pilots including 190 combat pilots to reach its normal level and asked the Pakistani government to send trainers to fly F-16s.

Suspicion about Pakistani pilots flying Turkish fighter jets was reinforced after the November 2019 joint military exercises between Turkey and Pakistan.

Also, In 2018, Pakistan's interference in Cyprus was revealed by Pakistan's Army ex-Lt. Gen. Karamat Ahmed where he claimed that Turkey and Pakistan were 2 countries and one nation. (ANI)